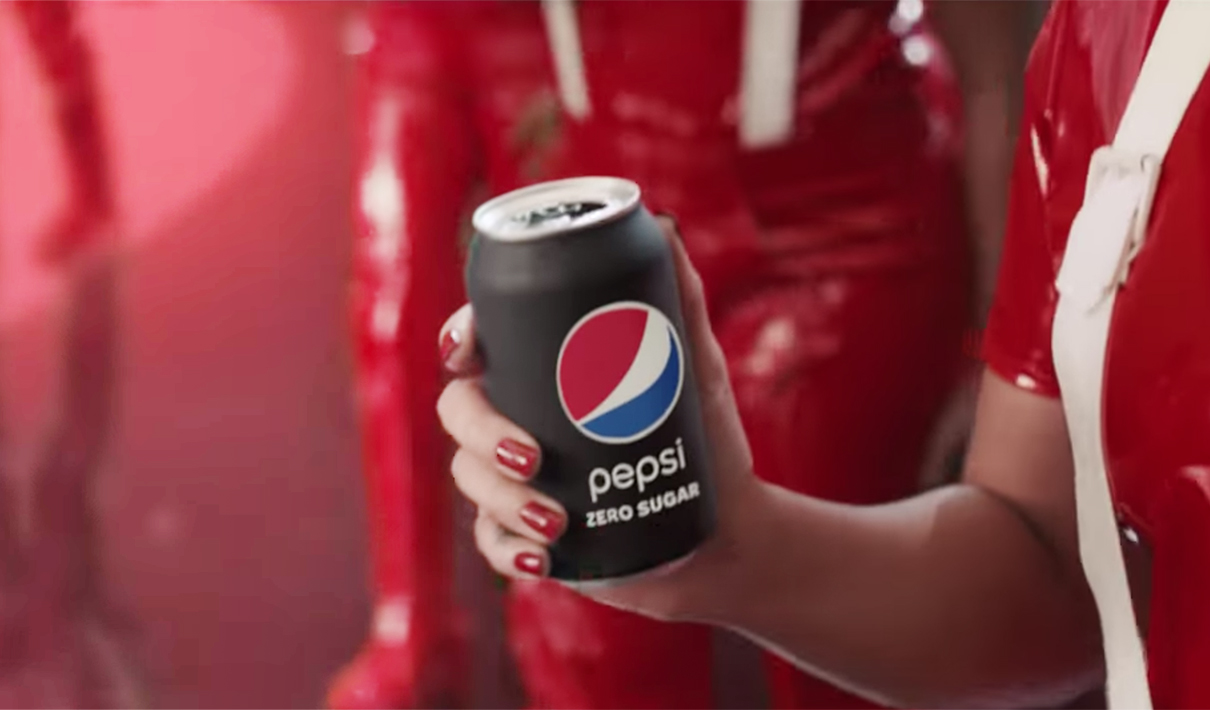 Super Bowl 2020: Why Invest Big Bucks in Ads, but Not Design?

In case you missed it, two football teams battled it out for the Lombardi Trophy this past weekend. In a nail-biting match, the Kansas City Chiefs took on (and defeated) the San Francisco 49ers. There were touchdowns, interceptions, cheers of excitement, groans of displeasure, and—of course—advertisements.

“Despite the broader changes in advertising and TV, the Super Bowl is one of the last true mass marketing events,” wrote Ken Wheaton for Fortune. Viewership of the Super Bowl has been down the past few years, while the cost of advertising is up, which makes having a great ad all the more important. When you’re shelling out $5.6 million for a 30-second spot, ads need to drive purchase by being memorable, persuasive, and connected to the retail experience. The simplest and most prevalent strategy for accomplishing the latter has been to feature the package itself and other distinctive design assets in the advertisement.

For example, Reese's Take 5—a lesser-known member of the Reese's family—used its Super Bowl slot as essentially a "product demonstration ad" which featured the packaging prominently, according to Jill Baskin, CMO for Hershey Company. Profitero reported that market share for Reese's Take 5 spiked 131% on Amazon during and immediately following the big game. Incidentally, Take 5 received a complete design overhaul in mid-2019 that connected it more closely to the Reese's brand—trading its black wrapper for Reese's signature bright orange coloring with a prominent Reese's logo. Hershey Company reported that sales skyrocketed by 50% over the months following the redesign. 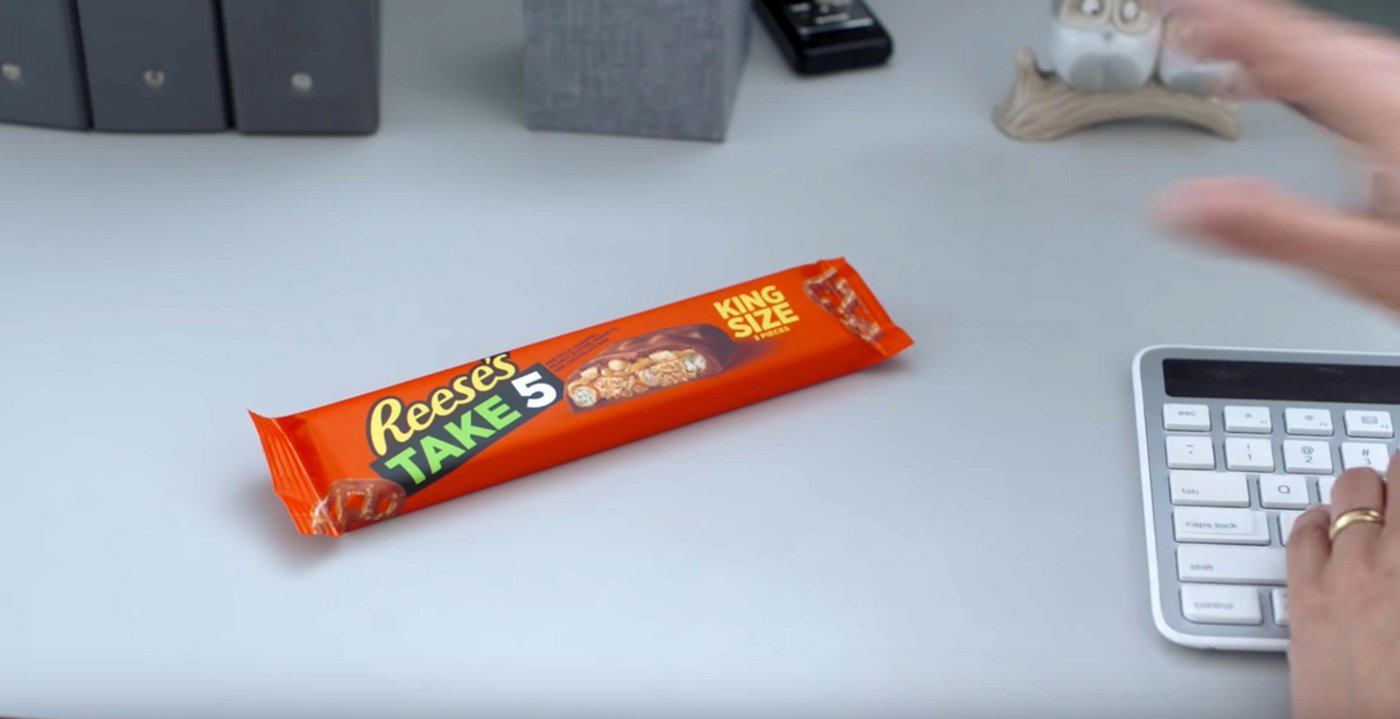 By the numbers: the role of design in Superbowl advertising

Design is ubiquitous in advertising, and advertising is awfully expensive. Many brands don't invest enough to understand how consumers perceive their designs, despite spending $5.6 million to spotlight those visual assets for a mere 30 seconds. The Super Bowl is a fantastic reminder that design is a living, breathing brand asset that threads through all marketing channels—not a "set it and forget it" tactic. In fact, design is the only brand asset that's so completely pervasive in the consumer experience; you can't discover, share, purchase, or love a brand that you haven't seen first. Shouldn't brands confirm that consumers see what they want them to?