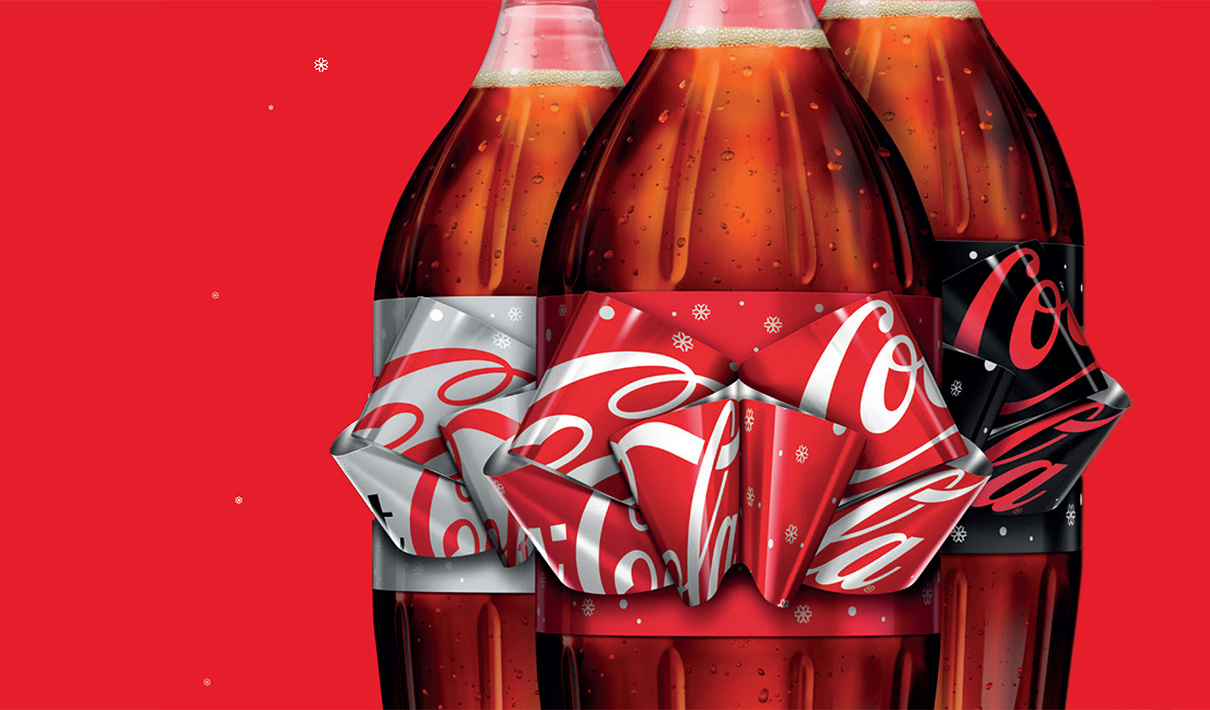 What Do Consumers Really Think About Holiday Packaging?

Every year, brands spend big bucks on limited-edition package designs. What impact, if any, do they have on consumer perceptions?

Every year, as consumers are digging their ugly Christmas sweaters out of storage, brands are busy dressing up the same old products with new and dazzling package designs. A few brands have generated considerable buzz with their holiday packaging—Newsweek recently published a comprehensive Starbucks retrospective chronicling every cup design since 1997, for example—but most brands don't receive nearly so much fanfare. Designing and distributing limited-edition packaging isn't a simple task. So why bother?

Here's what we learned:

So what's the bottom line? Holiday packaging undoubtedly generates additional interest among consumers, and it can be particularly effective at amplifying messages that are relevant to the occasion and important for driving purchase in the category. That said, any time a brand ties itself to an event, occasion, or cause with deeper meaning for consumers, questions of authenticity can arise. As always, novel design executions should be carefully considered for maximum positive impact.